The third-generation owners of a pioneering residential care home in Tyne and Wear have acquired a second property thanks to seven-figure funding from Unity Trust Bank. Jack and Grace Jenkinson took over 23-bed Lenore Care Home in Charles Avenue, Whitley Bay in 2019 when Grace’s parents put it up for sale.

The home caters for people with learning difficulties and mental health issues and was the first registered home of its kind in North Tyneside when it was founded in 1976 by Grace’s grandmother, Maureen Bond, a former mental health nurse.

The couple have now purchased 22-bed Kendal House in Park Avenue, which cares for elderly residents with dementia, thanks to a £1.4m refinance package from Unity.

Jack, a qualified dentist at South Tees Hospitals NHS Trust, said: “Grace has worked at Lenore since she was 16 and we both love working in the care industry so it was a natural progression for us to take over.

“We decided to buy Kendal House because the owners were retiring and it had an excellent reputation but the high street banks told us they would only fund 40-plus bed facilities. Thankfully a broker introduced us to Unity and they have been brilliant.

“They are keen to support smaller care facilities and have specialist sector knowledge which is great as they already know the ins and outs of the industry.

“Our relationship manager Michael Wicks has been amazing; I don’t think I’ve met a bank manager like him. He’s been very pro-active, involved in all of the decision-making and very supportive.

“We had a relationship manager at our previous bank but that was a very different experience. At Unity you can pick up the phone and speak to Mike straightaway rather than having to go through a call centre. It’s also nice to know that we’re with a bank that invests in good things.”

Jack and Grace, who employ 36 people, created six new full-time roles at Lenore so that the residents, who are referred from all over the North East, can be accompanied when they are out in the community.

At Kendal House, the couple are looking to improve the number of rooms with en-suite facilities and in the longer term, increase the home’s capacity.

Michael Wicks, Relationship Manager at Unity Trust Bank, said: “We only lend to businesses that bring positive benefits to the communities they serve and not only do Jack and Grace provide excellent quality of care to some of the most vulnerable members of society, but they have boosted the local economy through job creation.

“We are delighted to support their purchase of Kendal House.”

To find out how Unity Trust Bank can support your business, visit www.unity.co.uk 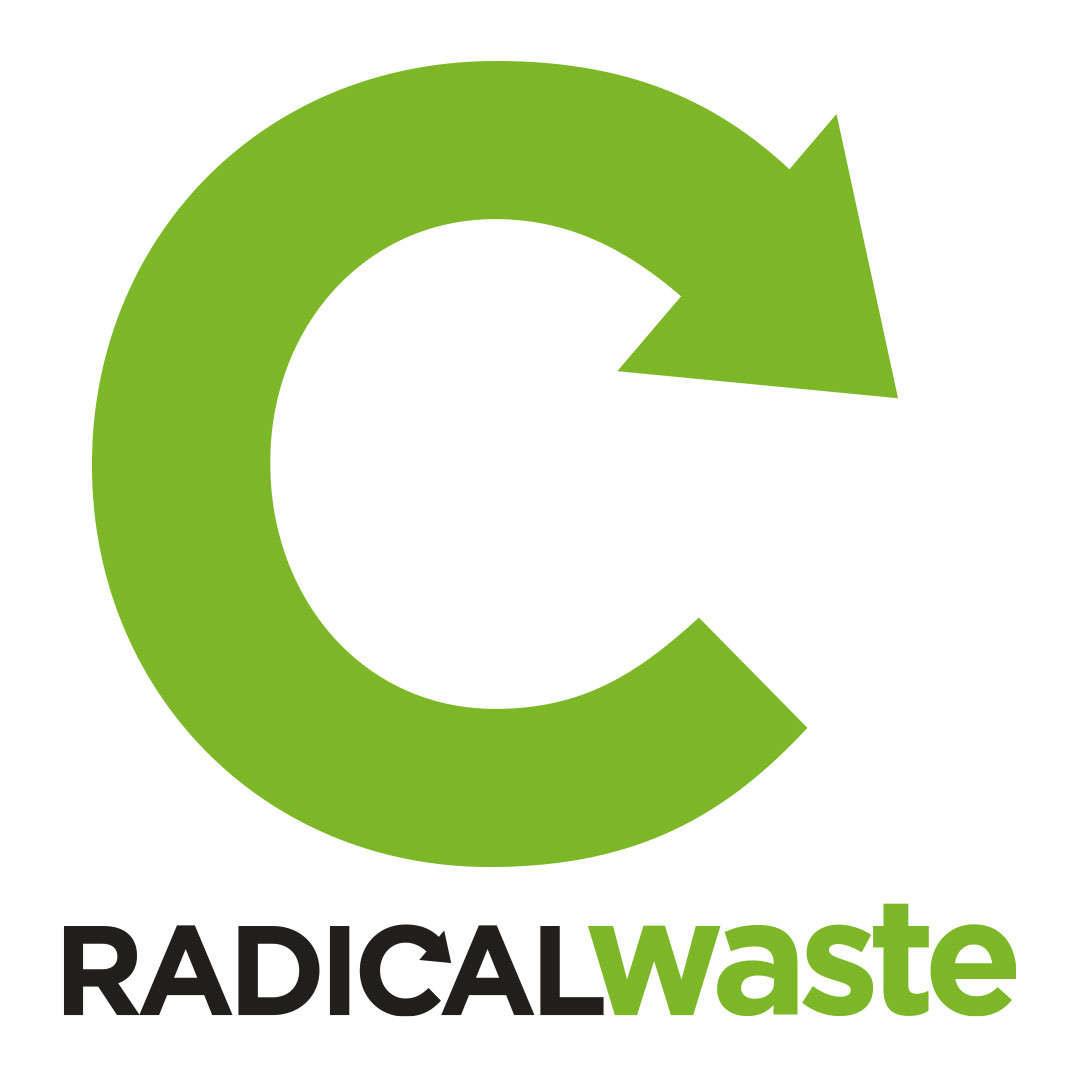 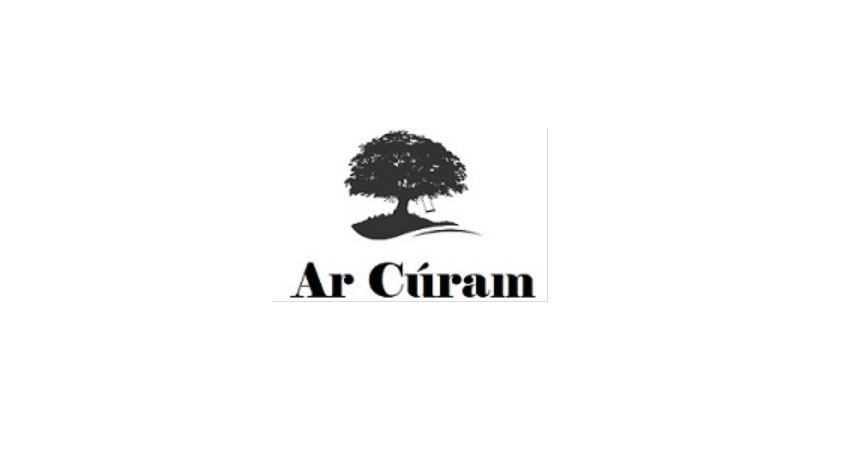 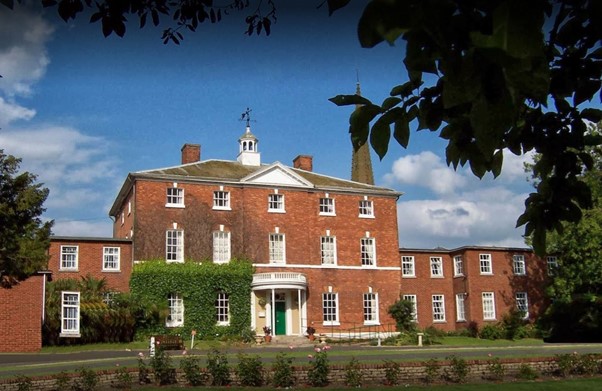 
View all from North East