Key Fund provides investment to support the development and growth of trading activity in community and social enterprises, based or working in the North and Midlands of England. The ultimate aim being to enable them to become more sustainable, in both financial and impact terms.

Key fund is a long term customer of Unity, having previously received a total of £2.6m to support its activity between 2013 and 2015. This included £1.6 million which was used to match £1.6 million of RGF funding, to create a total fund of £3.2 million. The other £1 million was used to support general lending activity.

Having repaid the initial investments, more recently Key Fund have secured another £1 million to support the continued delivery of the RGF monies, creating a new fund of £2m.

Matt Smith, CEO of Key Fund says: “the money that Unity Trust Bank have provided alongside the RGF programme will allow Key Fund to continue to invest throughout the North of England and the Midlands, strengthening communities and supporting local economies.”

He continues: “we work in the gap where there is a cost to do nothing – a cost to society, the Treasury, tax payer, but more importantly, a cost to our communities. We’re committed to helping enterprises that generate social impact become the transformational movement of our age.”

More From Yorkshire and the Humber 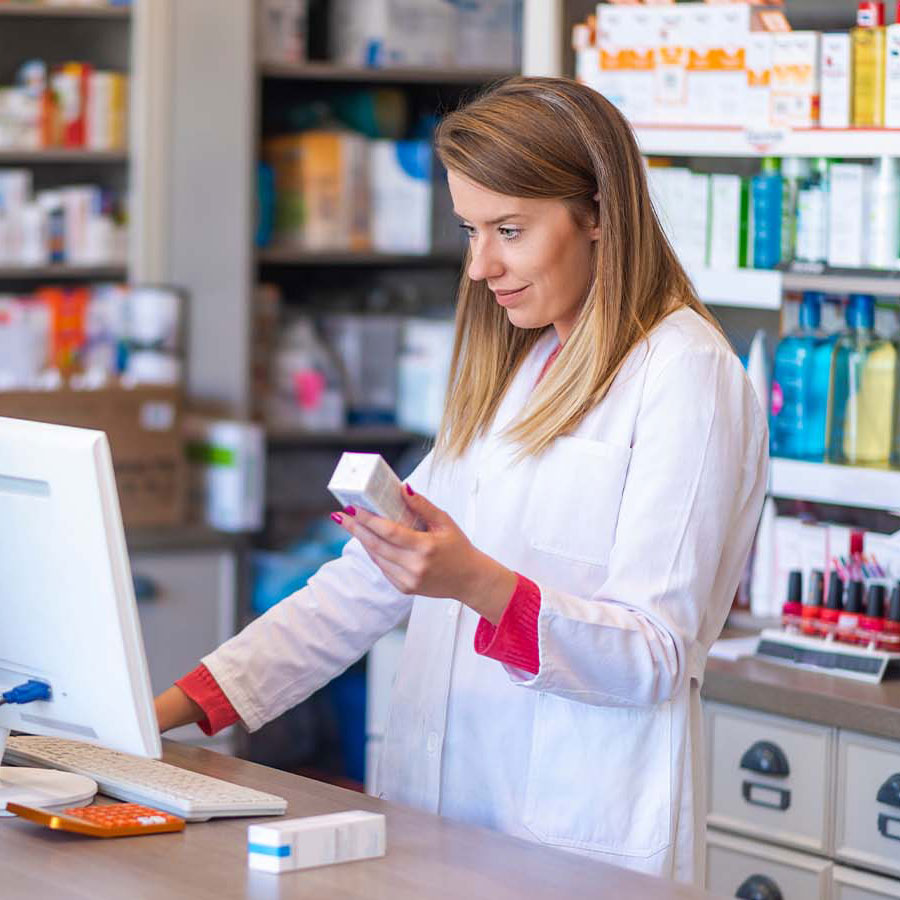 
View all from Yorkshire and the Humber