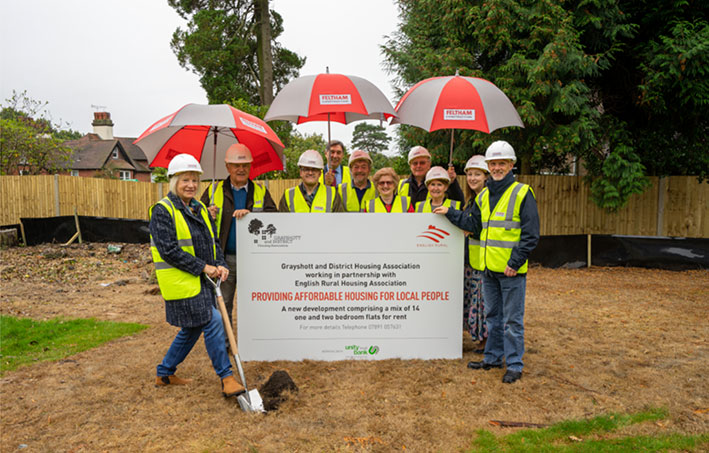 University students have joined forces with a housing association to find ways to make its properties more energy efficient.

Grayshott & District Housing Association, which is currently developing its largest affordable housing scheme to date following a £1.6m funding package from Unity Trust Bank, has enlisted the help of academics from Portsmouth University.

The students, studying for a BSc (Hons) Building Surveying degree, have been looking at energy-saving measures for the charity’s property portfolio in the village of Grayshott on the Surrey and East Hampshire border.

Teresa Jamieson, Chairman of Grayshott & District Housing, said: “Our new development in Crossways Road will see 14 flats built to a high spec and will provide affordable homes for local people most in need.

“We already manage 31 properties, but some are old and costly to maintain so several students have been helping us to look at effective ways to combat fuel poverty. One student will be using the energy study as their final year project.”

Grayshott & District Housing Association was established in 1935 to provide social housing for people on low incomes. It is run by 10 volunteer trustees and a part-time administrator.

The village, with a population of less than 2,500, is much sought-after and situated next to a conservation area and surrounded by National Trust land.

Mrs Jamieson continued: “Grayshott has experienced high demand for properties for years with wages being constantly outstripped by property price movements. By offering housing at an affordable price, we are helping people who would otherwise be denied the chance to have a home in the village.

“We are thrilled to be working with Unity Trust Bank to deliver this much-needed investment and have been delighted with the support they have given us.”

Unity Trust Bank support
Tony Larkin, Relationship Manager at Unity Trust Bank – the commercial bank with a social conscience – said: “Our customers rely on us to fund organisations that make a positive difference to society.

“While this is a relatively small scheme in the social housing sector, it will have a big impact on the village.
“This funding is testament to our desire to help improve people’s quality of life and we look forward to building on our relationship with Grayshott & District Housing Association in the future.”

Grayshott & District Housing Association’s £1.6m development
Six older properties will be demolished as part of the development and the 14 flats built in their place will take the association’s property portfolio to 39.

The flats will be ideally suited to single people or couples and will be built around a community garden.

The design of the properties was created following extensive consultations with local residents and to complement the nearby conservation area.

The first tenants are due to move in September and the development is set to be completed by July 2021. 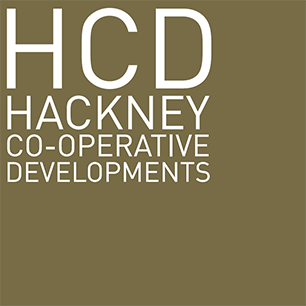 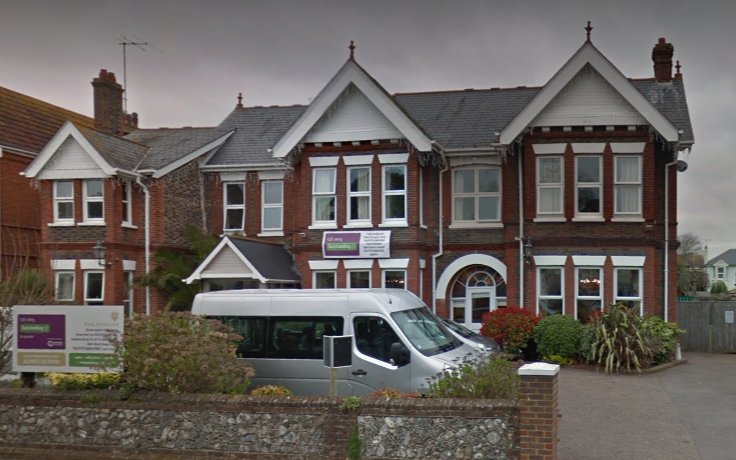 
View all from South East