Unity Trust Bank (“Unity” or “the Bank”) today celebrates its first anniversary as an independent bank.
Since its’ foundations by the main UK trade unions over 30 years ago, Unity has continued to deliver a fresh, ethical approach to banking for small to medium sized businesses and organisations that create economic, community, social or environmental benefit in the UK.

The Bank currently services over 24,000 customers while in doing so, Unity aims to deliver both social and economic benefit as part of the Bank’s ‘double bottom–line’ approach.

“We are immensely proud of what we’ve achieved at Unity in the past 32 years, with today’s anniversary an historic landmark as our first year as an independent bank.

I would like to thank all of our customers and shareholders for their continued support and, with demand for a bank with a social conscience now stronger than ever, we look forward to continue developing a range of high quality products and services that are firmly centred on the needs of our customers.” 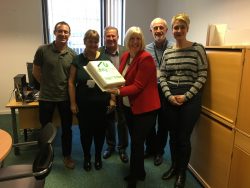 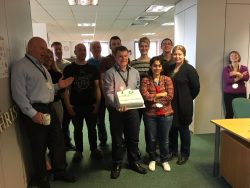