Julia Tarpey, HR Director at Unity Trust Bank talks about the benefits of working together to make Birmingham a real living wage city.

It’s time for responsible businesses to recognise the benefits of paying a real living wage. From ending in-work poverty to fuelling recovery from the pandemic, let’s come together and make Birmingham a living wage city. 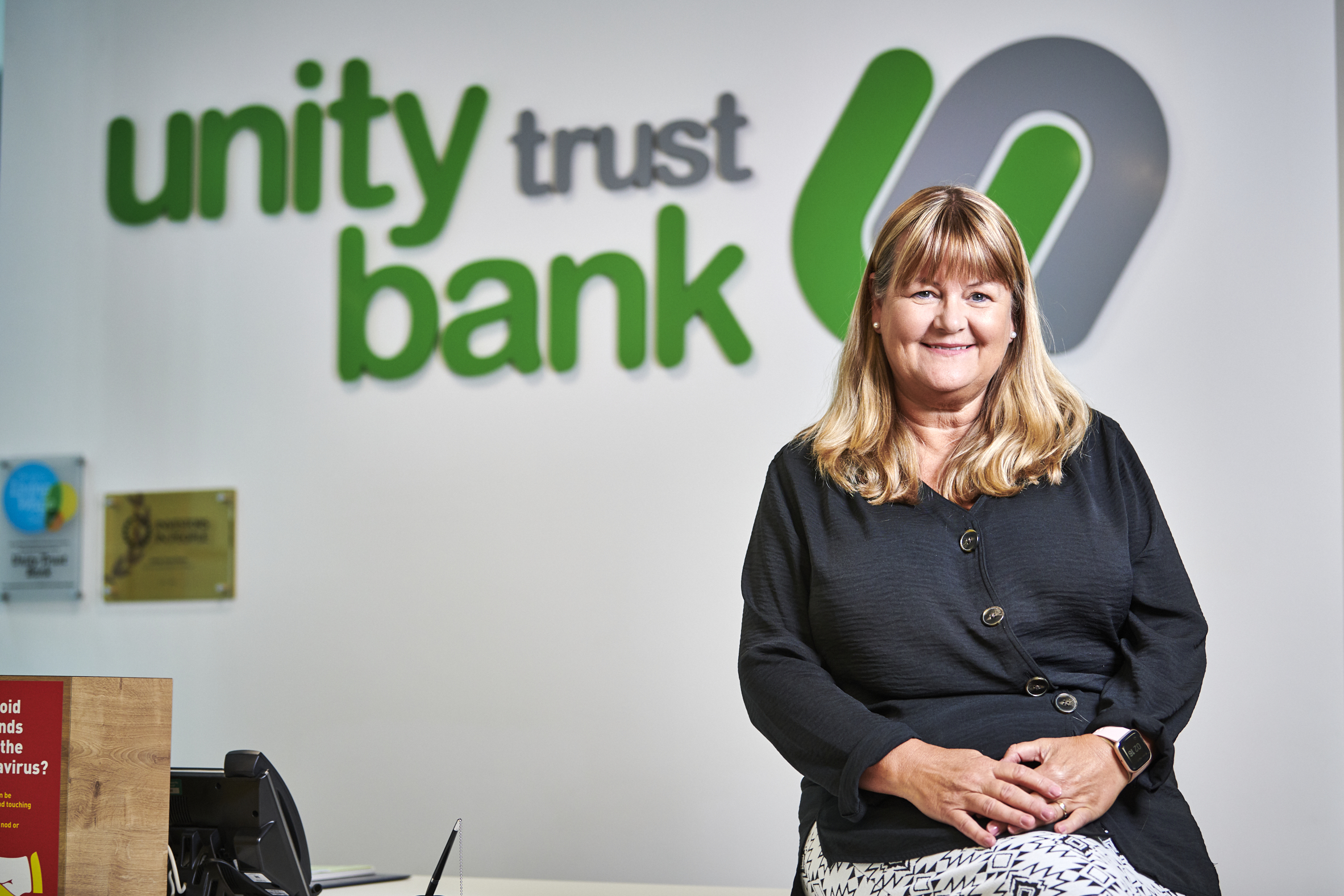 One in four people in Birmingham – and for women the figure rises to nearly one in three – work in low paid jobs. That means they’re earning less than the real living wage. Currently set at £9.50 per hour across the UK, rising by 40p to £9.90 in April 2022, the real living wage is the only wage rate that has been independently calculated to cover the cost of everyday needs.

The effects of low pay on Birmingham are pervasive and impossible to ignore. Almost half the local areas in our city are in the most deprived fifth nationwide, and in some of those areas over 50% of children are in poverty. With recent research by the Joseph Rowntree Foundation showing that 7/10 children living in poverty are now in a working family, it’s clear that poverty is an issue of low pay rather than unemployment.

At Unity Trust Bank, we believe that a person who is working full-time should not be struggling to make ends meet. But – as a report by the Living Wage Foundation showed – life on low pay looks like just that. That’s why we have signed up with the Living Wage Foundation to help make Birmingham a living wage city. We’re calling on our fellow Birmingham employers to join us in that mission.

Headquartered at Brindleyplace, Unity supports businesses and organisations that share our vision of wanting to create a better society. We’re proud to have been the first bank in the UK to be living wage accredited and pay the real living wage. We align our operations and practices to the UN’s Sustainable Development Goals, which include improving the number of people in quality employment and ensuring good working conditions and fair pay for all, and last month we were shortlisted in the Excellence in Responsible Business category at the 2021 Greater Birmingham Chamber of Commerce Annual Awards.

As employers, the ability to end low pay is in our hands. We must make the choice to go above and beyond the government’s ‘National Living Wage’ – which takes no bearing from the cost of living but is set at a proportion of national income – and pay the real living wage. Nearly 8,000 employers across the nation have already signed up with the Living Wage Foundation to do so, including familiar names in our city like Birmingham City Council, HSBC and National Express.

Ending low pay improves the lives of the people who are suffering at its hands. But a real living wage is also good for the businesses who pay it. 86% of businesses which  have accredited with the Living Wage Foundation say that doing so has improved their reputation. 75% say that accrediting increased motivation and retention rates for their employees. It’s simple: people want to work with and for living wage employers.

At the end of the day, the living wage benefits all of us. Research by the Living Wage Foundation and the Smith Institute found that if just a quarter of all low paid workers in the West Midlands Combined Authority remit had their pay uplifted to the real living wage, 70,000 people would see an average annual pay rise of £1,230 resulting in a £51 million boost for the local economy. So, as we consider how to recover from the economic calamity of the pandemic, let us make a real living wage a part of our strategy.

Businesses everywhere are hoping that 2021 will be a year of brighter horizons than its predecessor. When it comes to ending low pay, we don’t need to hope: the power is in our hands. Let us make this the year that low pay is eradicated from our city. Sign up and become a Living Wage Employer today and help us create a real living wage city!