Unity Trust Bank has appointed Alex Ryan, Head of Pensions at Unite the Union, to its board as a Non-Executive Director.

Unity Trust Bank is the independent, commercial bank for businesses and organisations that share its philosophy to contribute positively to economic, community and social change.

Commenting on his appointment, Alex Ryan said: “Unity has gone from strength to strength since becoming a fully independent bank in 2015, and I am proud to be joining a bank whose vision is to create positive social change. 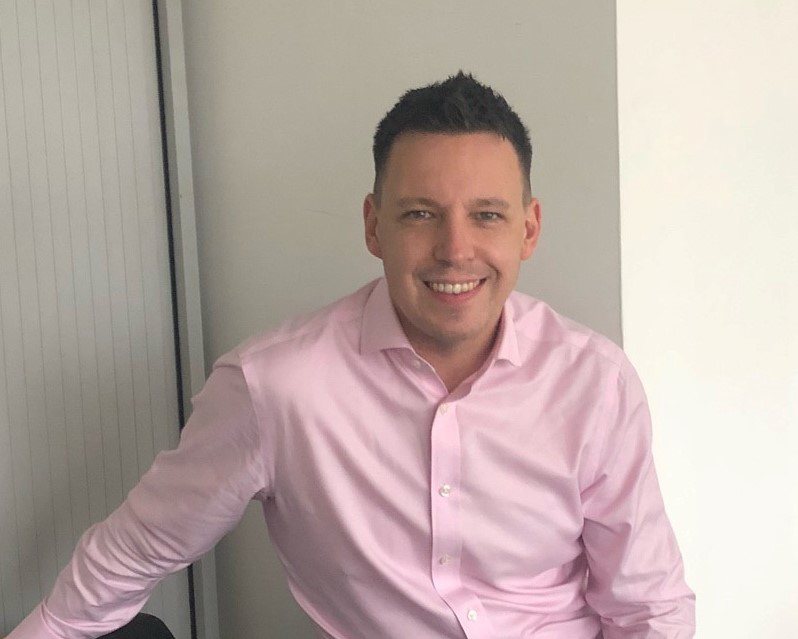 “Unity’s commitment to its double bottom line strategy of sustainable financial returns and positive social impact is incredibly motivational for all stakeholders involved.”

Unity Trust Bank Chairman, Alan Hughes, added: “We’re delighted that Alex will be joining Unity’s board. With over 20 years’ experience working in the Trade Union sector, and having worked with a number of FTSE 100 companies. Alex has an in-depth understanding of the importance of promoting decency, fairness, equality and an economy that works for everyone, reflecting a strong alignment with Unity’s purpose.”

In his role as Head of Pensions at Unite the Union, Alex is responsible for the operation of a £1 billion defined benefit pension scheme and is an active voice within the pensions industry, particularly around Environmental, Social and Governance issues.

Founded in 1984, Unity Trust Bank supports SMEs and other organisations that share its double-bottom-line philosophy of sustainable returns with social or environmental benefit. Today, it is growing at over 25% per annum, and has strong capital ratios and returns.